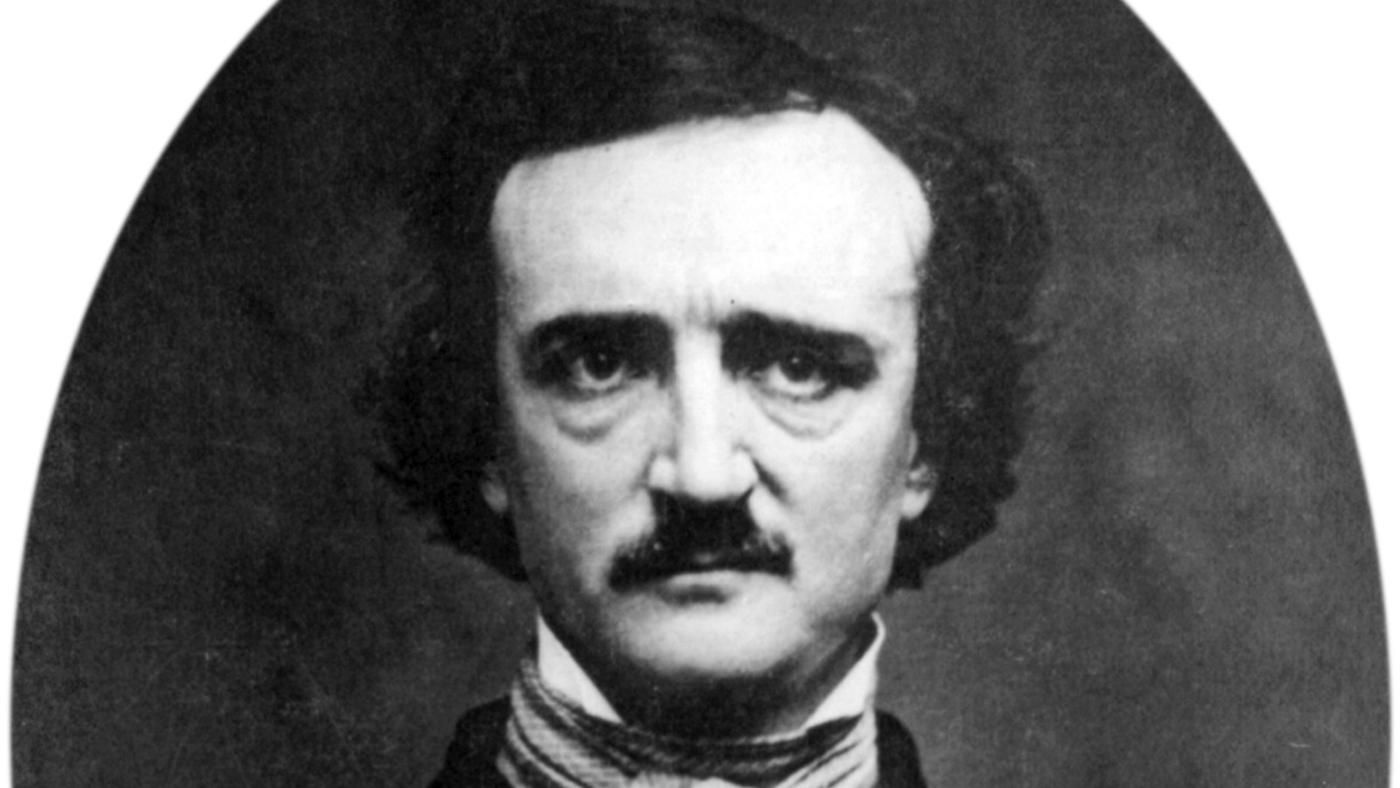 Last minute dates. THIS is when someone realizes pretty late in the evening that he or she has forgotten to make plans and they quickly scramble to scrounge whatever sort of “date” they can up for the evening~ in this situation, a person is so bored and so anxious for something to do that they will gladly accept whatever randomly falls in their lap, inclusive of but not limited to short and skinny Navy Bastards with bad skin and braces.

We’ve all been there. If I can admit it, you can.

I don’t remember exact details of how this “date” came about (and please note the snotty quote marks!), all I remember is that at 5pm on a Friday night I didn’t have any plans and then by 7pm, I magically had some. THIS is largely due to the internet and unattractive gentlemen who are ten times more desperate than you, but either way, these factors make it easy to be saved from another weekend home alone with your dog! I’d been painting the front hallway when I got a hit or miss text from some idiot asking to meet for drinks and dinner. Whatever. I had nothing better to do. I figured that since he’d waited to seven pm to ask me out, I wasn’t going to change (just to show him how LITTLE I cared about impressing him) and I showed up to a bar in painting overalls and pigtail braids, with paint on my face to wait for him . . . and wait for him . . . and wait for him.

A hundred years later, when he finally showed up, I’d gotten a little antsy hanging around a bar without a drink and I was sipping on a Bloody Mary. This loser walked in, took one disgusted look at my drink and called the bartender over: “You can’t let her drink this crap . . . bring her a Captain and Coke and you know what? Put it on *MY* tab!”

It was real nice for him to offer to buy me a drink and all, but that’s not what I heard. What I’d *heard* was him say something more like, “Not only have I decided what she is going to drink, I have also decided that she herself is going to pay for the drink she drank while I rudely kept her waiting.”

It’d be one thing if I’d drank, like, ten drinks while waiting, but this was ONE drink . . . four dollars. He watched my every move as I actually had to sit there and sign a credit card receipt . . . for the gigantic, whopping sum of FOUR freaking DOLLARS.

(*NOTE TO THE BOYS*~ this is beyond tacky. If you call a woman and ask her out, at no point should she be paying for anything. You’re trying to impress her, buddy . . . if you can’t buy her a four dollar drink, you should have stayed home. You baller, you!)

At that point I really wanted to just go to the bathroom and never come back because sitting at home with the dog had actually been more exciting, but I didn’t get that chance because the freak wouldn’t stop T-A-L-K-I-N-G. Remember the painting overalls I’d worn to show him I really didn’t give a crap about impressing him? Yeah. He thought they were sexy . . . just my luck.

“I’m really excited you actually look like your pictures because the girl I went out with last night? Freaking Roseanne . . . she looked like she ate the girl in the pictures. And the girl the night before that? She’d had three heart attacks that caused her to have funky eyes . . . she didn’t tell me she had this weird eye thing where her eyes jumped all over the place, it was gross. I love your hot ass overalls. I’m glad you don’t have medical problems or crazy eyes.”

Great. Not only was he an admitted serial dater, he was also shallow and an insensitive jerk. I started to REALLY miss my dog, but it was like he had no clue about the hole he was digging himself into. He was still talking.

I rolled my eyes and took a big swig of my drink. Yes. I’d heard of it.

“You must be thinking about how DEEP I am and I don’t blame you. It’s an amazing poem and you want to know why? Because of math . . . that poem could never have been written without math!”

I just sat there and looked at him. I guess he was too “deep” for me because to *ME* he was sounding like a rock would sound . . . if a rock knew how to speak. He fruitlessly continued trying to impress me with his depth:

“You see, it’s all math. The Raven is written all to a beat . . . that bird knocked THREE times and the little poem parts? The mini poems?” [one can only assume he meant “stanzas”] “They’re all so MATHMATICAL. Poe had to have been one hell of a mathematician! At the end he used the word ‘nevermore!’ TWICE.” 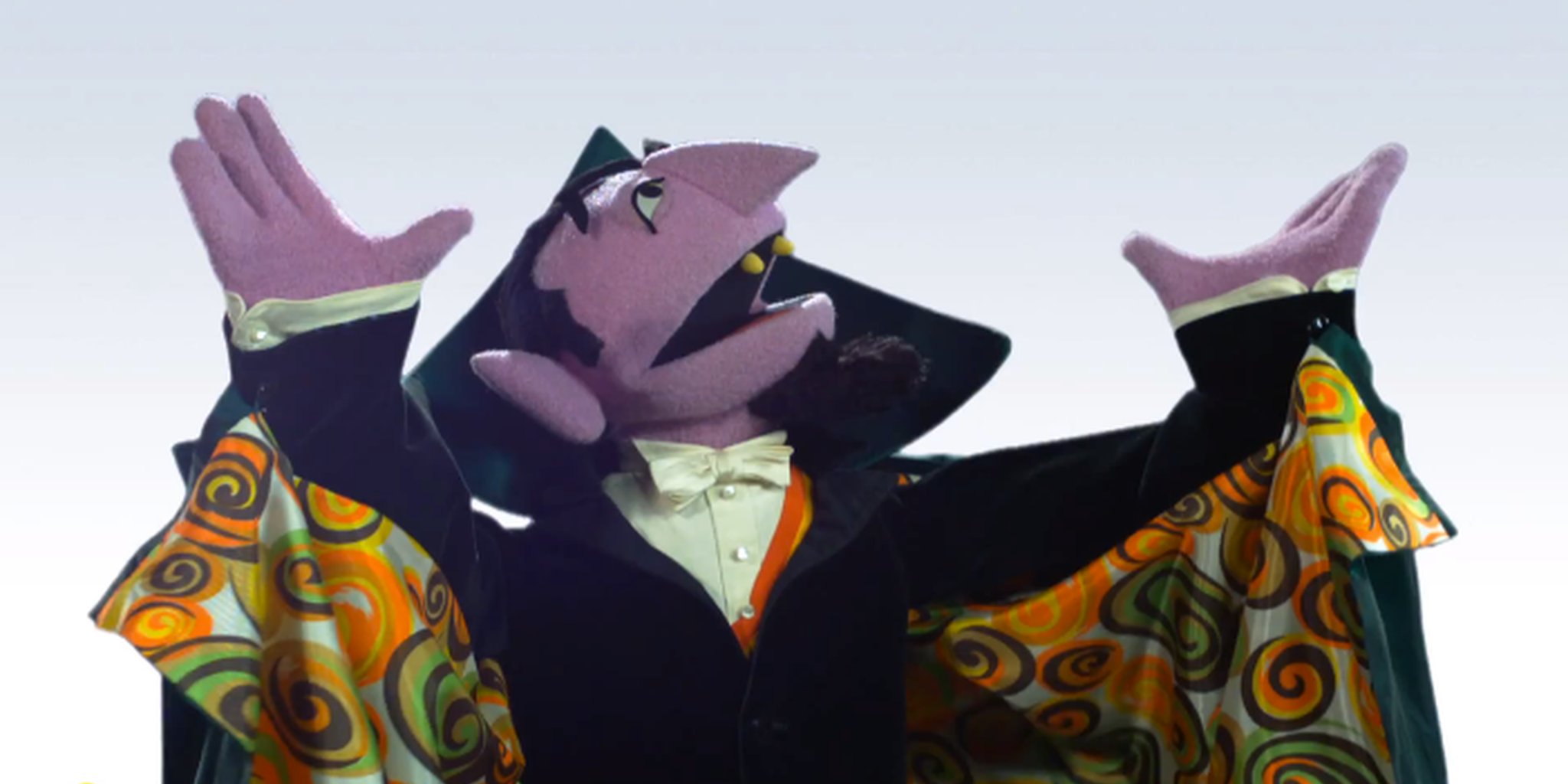 I hung my head. Obviously I was out with a GENIUS. A was a man of intelligence! Head of the class, top of the heap! A man who could take *The Raven,*  multiply it by *The Telltale Heart*, divide it by *Annabel Lee* and then find the square root of *Eldorado!* Clearly I should have been wildly impressed, but math had never been my strong suit . . . and his “depth” was starting to make my head throb.

I scanned the bar for a way out, but I knew my best move would be to just roll with it, try to see the humor in the situation; I agreed to dinner! For laughs! For thrills! For the unknown! But by the time we got our appetizers, I’d sure enough started to wish I’d just climbed out a freaking window.

He talked. The whooooooooole time. I was in agony.

“Have you ever lived on a Navy Base?” he asked me. “Because there’s only ONE way you can live on a Navy Base and that’s to marry a navy man! And just you’re luck, *I* happen to be single!”

Yeah. Of course he was single. And he was still TALKING, digging himself into that hole . . . I was damn sure he was close to China by now!

“Bri,” he continued loudly. “If you marry me, the Navy will pay for everything! All your medical bills, all of it!” He lowered his eyes to my chest. “And you know what? The Navy will even pay for your implants!”

With that statement, I choked on an eggroll and started gagging. Not “Do you want implants?”, not “Do you think you might be ready for bigger boobs?”, just “You’re marrying me and the Navy is paying for you to get an obnoxious pair of fake boobs!”

I don’t think I even spoke for a few moments . . . what was there to say? He’d boggled my brain all night with his mathematical view of THE RAVEN, stuck me with a tab and then announced to all of the Chili’s bar area that he wanted the US NAVY to supply Miss Brianne Sloan with a pair of fake breasts! I mumbled some excuse about needing to go home and feed my dog and flew out of the restaurant like a bat out of hell! I had never bailed on a date so fast in my life and I couldn’t wait to get home and watch cheesy romance movies with my collie, which was what I *should* have been doing all night! I assumed I’d never hear from the loser again, but in the middle of the night I got this text from him:

“Thanks for the memories you gave me, I will remember those memories all my life. Hopefully we can get together soon and make more memories to remember.”

I laughed. My response was two words: 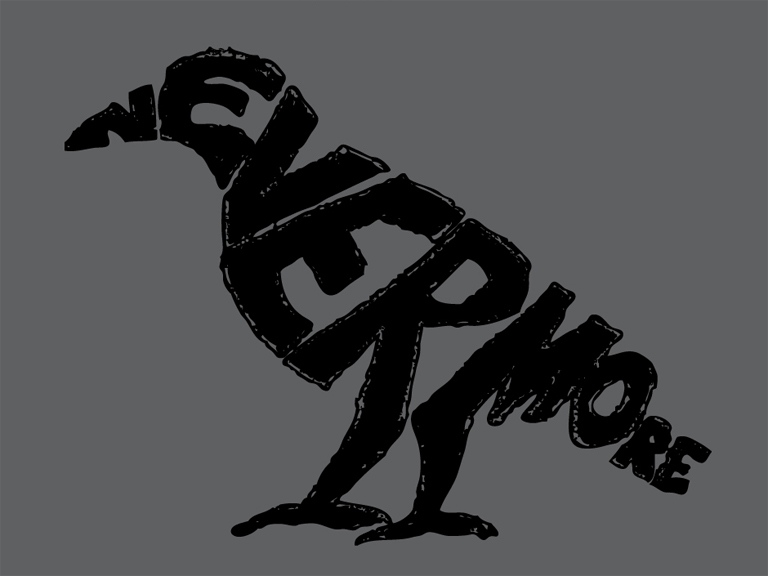