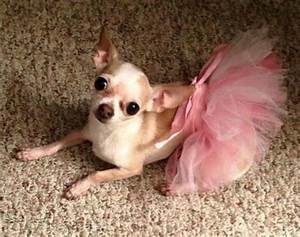 Hello, friends! Frustratingly enough, my “OSTERMAN SAGA” is slowing down a mite before it takes off, but your humble narrator is being wildly, wildly careful to get everything down exactly as it happened. Surely I did not count on this being read and viewed and asked after the way that  it has been! THANK YOU FOR LISTENING!  I’m walking on sunshine over here! On the contrary, of course, I worried people may not be interested in reading anything from ME that wasn’t sparkly and bubbly and vivacious:

“Oh, Brianne! You’re just depressing everybody! Put a sock in it! BOOOOO!”

So thank you all for sticking around and reading anyway!!! My heart is totally bursting!

Egads! I know what everyone’s waiting for: the (ahem!!!) “CONFRONTATION” where ADAM OSTERMAN’s pretty girlfriend *forces* him sit down with Mommy and Daddy to confess all his lies and abominations, then ask/ beg them for a hundred thousand smackeroonies to “buy off” little miss Sleeping Beauty, the girl he drugged and raped a decade ago: *ME.*

(I used to call him my “pity puppy”, yet now I am only reminded of all those sad sack, terribly unfortunate people who wind up dead because they tried to keep a grizzly bear as a pet)

Between you, me and the World Wide Web, if you can rape a sleeping virgin and it’s so ham handed and vapid and all around flat tire- no pun intended- that she doesn’t even notice she’s been brutally violated, you’ve got bigger (er, smaller?)  problems than just being a rapist!

Yet what do you expect when a boy’s mother hosts a private screening of Debbie Does Iowa in her bedroom? For her young son’s, er . . . education?

For God’s sake, SWEET BONITA OSTERMAN! Even Freud speaks of a latency period!

I will keep him in my prayers, god knows he needs it! Still before I write about the big, humongous, all too powerful whopper of a confrontation/ confession, I think it may be beneficial to put everything I know down; a rapist’s childhood, a rapist’s grandmother, a rapist’s living environment, all of that. *I* know where he learned this behavior and I want to make sure everyone knows what kind of environment this xanax slipping, tequila toting wolf comes from. 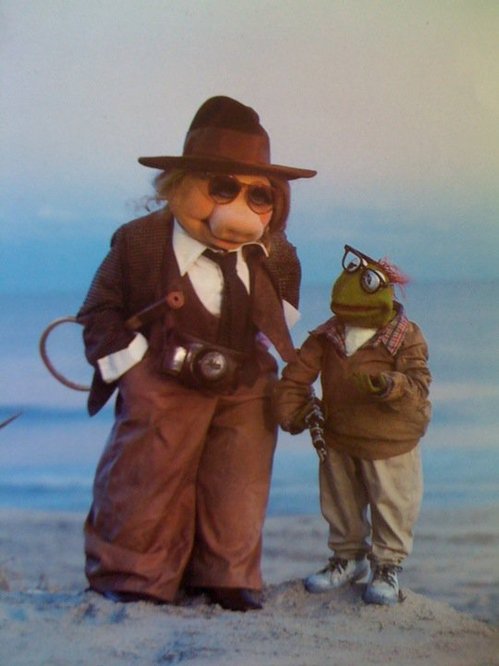 Even now, I still pity him, which should send him over the moon! He LOVES pity; angles for it, shamelessly manipulates it out of people! Panhandles for sympathy, crying out: “I GOT NO ATTENTION FROM MY FATHER! SOMEONE PUSHED MY MOTHER’S BABY CARRIAGE IN FRONT OF A CAR! DADDY BEAT MOMMY’S HEAD IN RIGHT IN FRONT OF US! TRIED TO STRANGLE HER!” And my favorite:

“SHUTUP, BRI, YOU DON’T KNOW SUFFERING! *I* ALMOST DIED IN THE HOLOCAUST!”

(yeah, the Holocaust. He was born in 1982, but to hear him tell it, he damn near didn’t escape those gas chambers. WHEW! That was a close one.)

All that aside though, if you ask ADAM OSTERMAN the most “traumatic” thing he endured as a child?:

None of that is why I pity him though, I pity the entire family. I feel nothing but sheer sorrow for all of them. Sorrow for these monsters, for the deeply, deeply fragmented lives they lead; it must be  heartbreakingly lonely. To be so profoundly, superficially concerned about what other people think, but ironically still not give two hoots about other PEOPLE? Not about what they’re going through, not about what they have been through? Not about their trials? Their victories?

Nothing. Unless it’s some sort of humiliation, injustice or indignity which they can twist and use against you down the line.

For instance, a few months ago one of their whiny minions called to ask me  if I was still “visibly handicapped” or “ailing” . . . HUH? WHAT? Why would anyone ask me this? Why?

Well, gee~ because when I was *seventeen* years old, I spent two months in a wheelchair!  In the Osterman world, this automatically makes me “retarded” and severely “disabled.”

I did not even dignify this with a reaction. For those of you who are wondering, I am NOT retarded~ I was in a wheelchair because I had broken leg.

Another example is that while we were “dating”, Adam was telling me about JOY, his first girlfriend who cheated. Joy, the despicable, heinous, inhuman bitch!

“I went to her apartment, I had the ring in my pocket! I had the RING!  A RING!”

(what kind of “ring” could he afford then? What kind could he even afford now?)

“WHAT?” I gaped at him. “You had to check into the country?”

He frowned. “I don’t remember.”

This back and forth went on for about an hour, before he awkwardly revealed the name of the “country” he “checked into”; not to names or anything, but it kinda sorta rhymes with CHARTER BY THE SEA. If I am recalling correctly (and I may be wrong about a few of the details), he was moaning and ranting and going to kill himself, blah, blah, blah . . . YAWN. Somebody took a knife away from him, Mommy and Daddy had him Baker Acted and committed for a lengthy stay at an inpatient mental health facility~ but they set some strict ground rules:

“You weren’t in the looney bin, Adam! Anyone asks, you were in Paris! You’re not crazy, you just tell people you left the country. Period.”

First I would like to point out that I have held my tongue when it comes to flashing Mike Osterman’s business up to this point . . . why? Simply because the brother married a girl I grew up with, a girl I was friends with from about the time I was five; there were pool parties and sleepovers and god knows what else. Naturally we don’t talk now, but come on~ poor, poor Christina Prince Osterman! She’s got kids with the guy, she spawned Little Peter Osterman~ I didn’t want her caught in the crossfire. 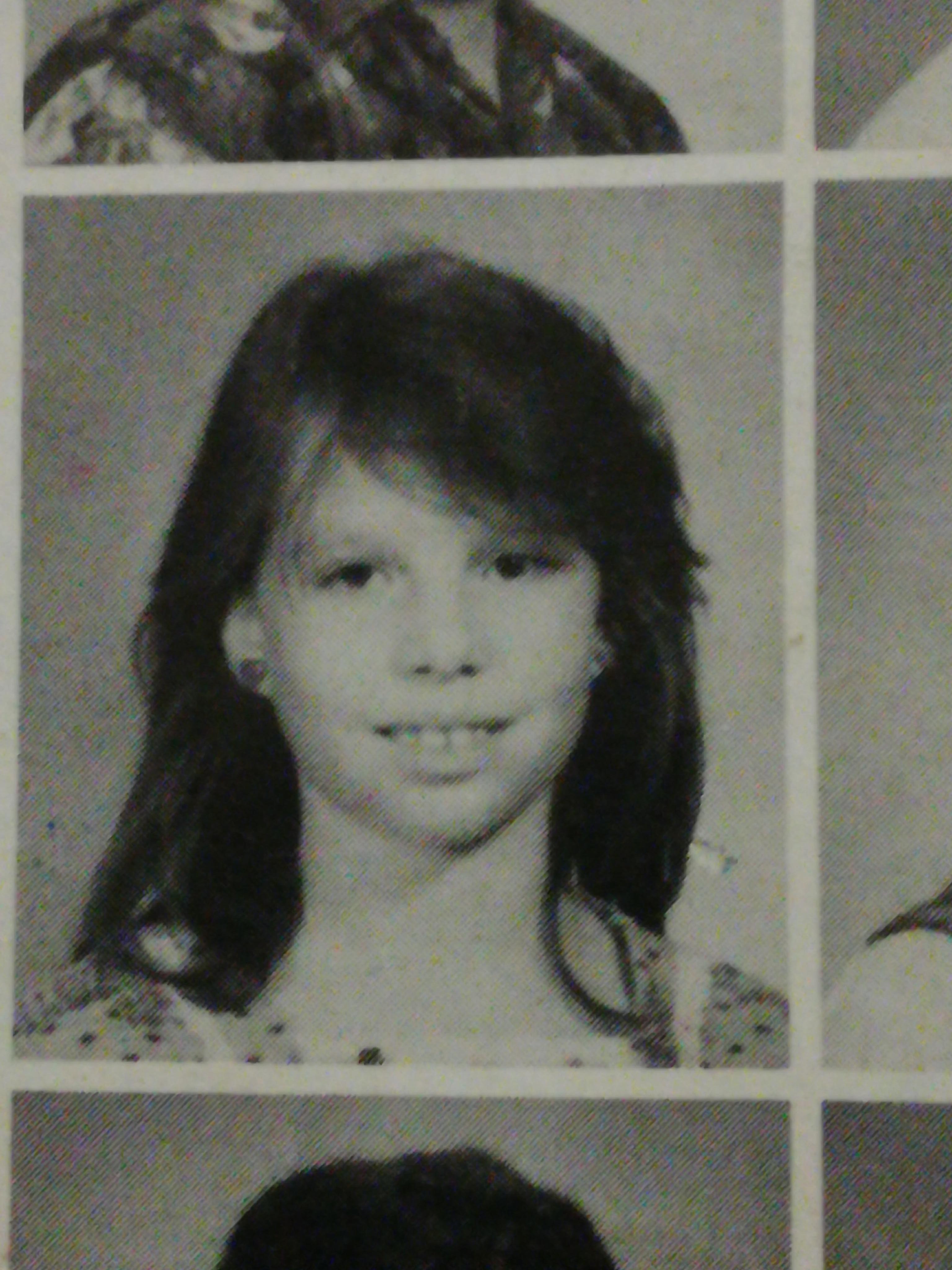 Even so, Mike has this monstrous whale of a pill problem that’s probably going to land him in a pine box anyway, so what does it  matter anymore? She finds him unresponsive, like, all the time . . . and I mean, ALL. THE. TIME.  Then she calls rescue and they pump his tummy while Adam sits in the car with Little Peter? The sole heir to the Oster Throne!

Then Mike has to leave the country! Go to Rehab By the Sea.

Still it’s happened like that three times? Or seven times? Or nineteen times?

All that’s just the tip of the iceberg. There’s more. And more. And still more.

I still have to discuss bankruptcy and bogus degrees from VU, domestic violence, fake Louis Vuitton bags, family therapy and herniated belly buttons! In time, I will write all of that, but right now? NOW? If I do not go do something bright and chipper for a while (preferably involving beer and some cyanide), I am going to self destruct!

(or at the very least, check myself into the Looney Bin By the Sea!!!!) 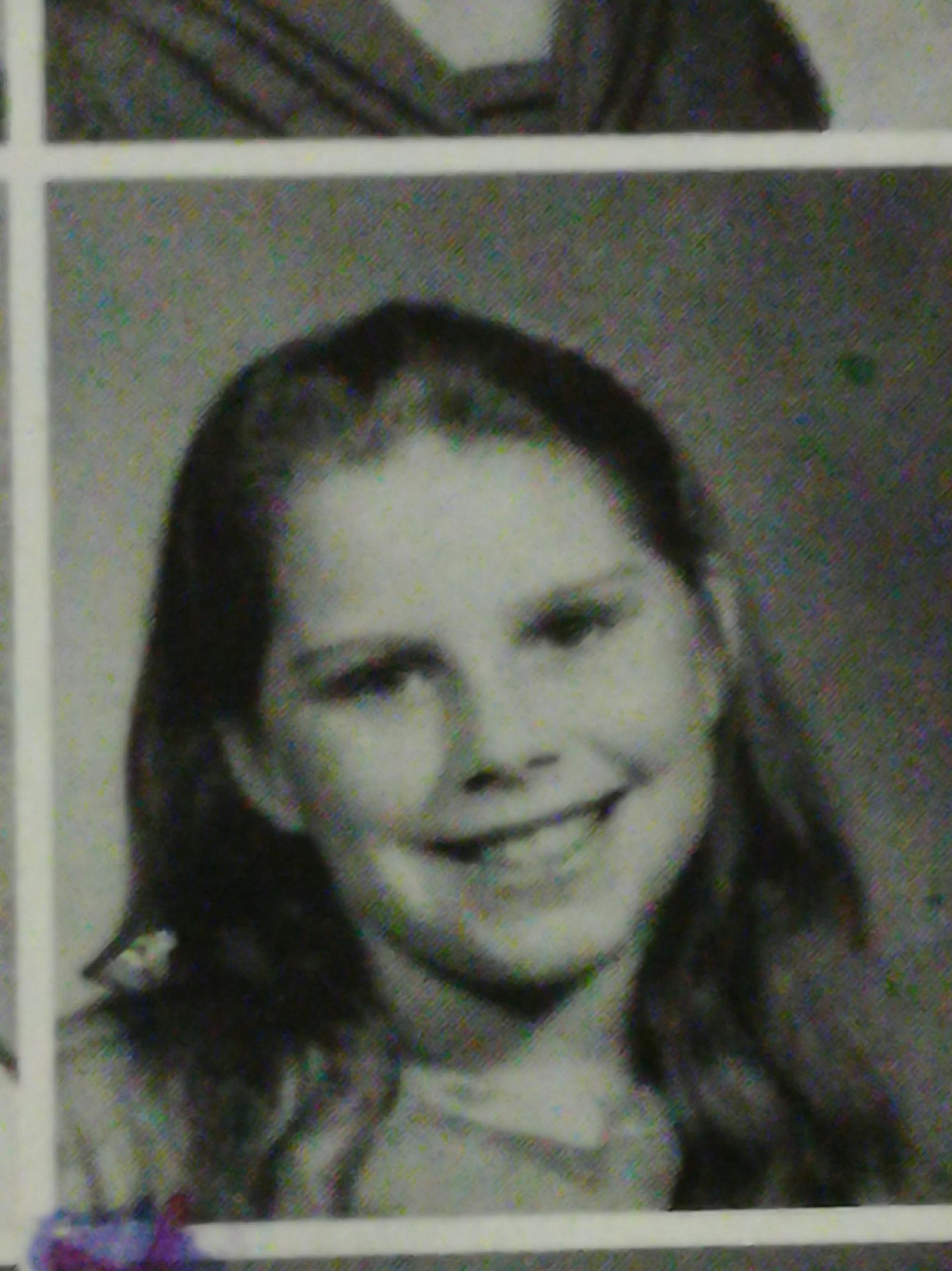